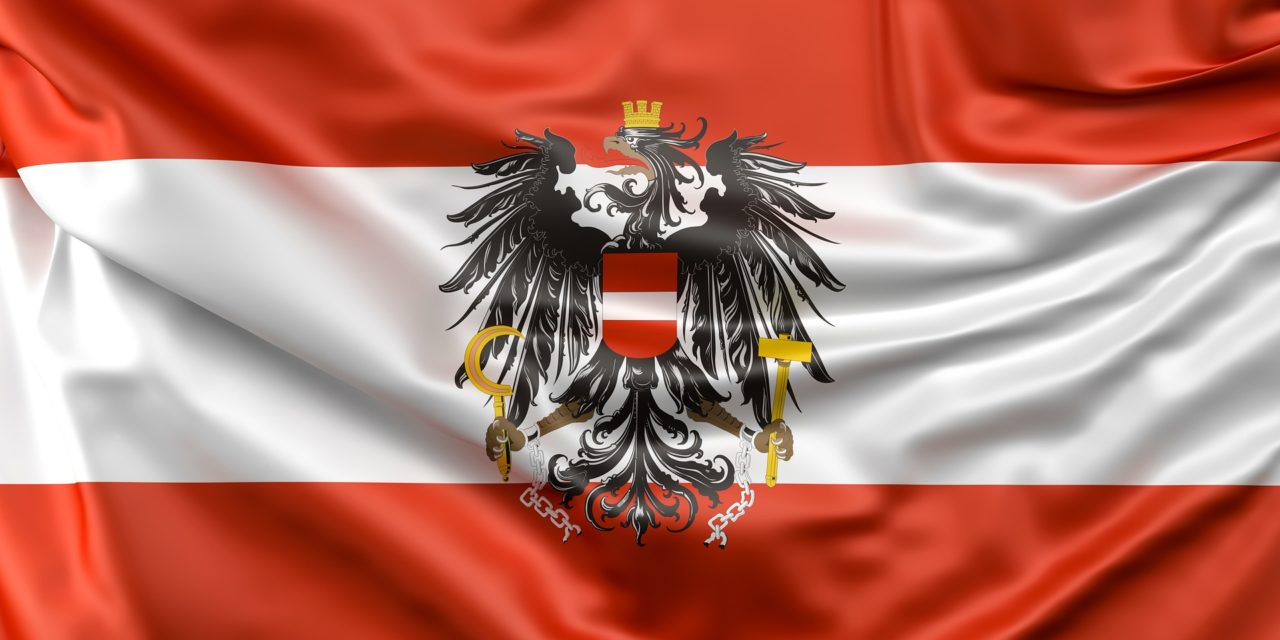 Austria, which took over the Presidency of the EU Council from Bulgaria in June this year, has just presented its proposals for a number of legislative solutions for the transport industry – the Mobility Package. MEP Elżbieta Łukacijewska and the Employers’ Union „Transport and Logistics Poland” strongly criticize the ideas of the Austrians.

The official presentation of the proposal of the Austrian Presidency regarding the Mobility Package took place this week during the meeting of the Council of Europe working group on road transport.

“The Presidency is carefully examining the changes in EU government positions to find common solutions for a Mobility Package to reform of the road transport sector – said Norbert Hofer, Austrian Minister for Transport, Innovation, and Technology.”

It turns out, however, that the Austrians want even stricter rules than the package proposals had so far anticipated.

Transit excluded, according to Vienna

The proposals of the Austrian Presidency regarding the Mobility Package provide for inclusion in the provisions on the posting of cross-trade and cabotage. Therefore, the posting would not apply only to drivers in transit and bilateral transport.

The Austrians also offered compulsory returns not only for drivers but also for vehicles to the country of registration of the company (every four weeks). In addition, they also demanded the introduction of a 14-day grace period in cabotage transport, which in the opinion of the Employers’ Union „Transport and Logistics Poland” is incomprehensible and unacceptable. The more so that the Austrians would also like to include cabotage in the regulations on the posting of workers from the very first day. The aforementioned waiting period would be introduced so that the carrier can perform cabotage operations within a given country only 14 days after the last cabotage transport carried out on its territory.

During the meeting of the working group on transport Business Europe, which took place last Monday, it was concluded that these proposals do not contain favorable provisions for carriers.

“The proposal of the Austrian Presidency regarding the Mobility Package is unacceptable. It introduces additional, incomprehensible provisions, causing even greater administrative burdens for entrepreneurs and would make it difficult for them to run their business, „commented Artur Kalisiak from TLP, who also took part in the meeting.”

The idea of the Austrians is also criticized by the MEP Elżbieta Łukacijewska. According to her, these proposals are „unacceptable„

According to the proposal of the Austrian Presidency, drivers who cannot spend a week resting at home should take it in proper conditions outside the vehicle. If the vehicles were parked within the facilities, the drivers could stay in the cabin as an exception. In the case of a paid car park, the costs have to be borne by the company – lists the ideas of the Austrian transport portal dvz.de. 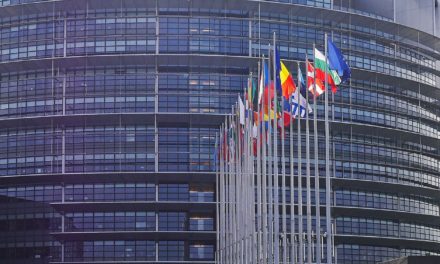 Study revealed: a number of fundamental steps skipped over negotiations on MP 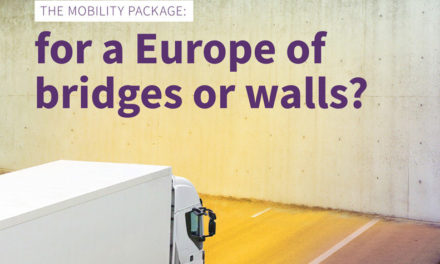