Joint Letter to the EC on timely publication of Mobility Package 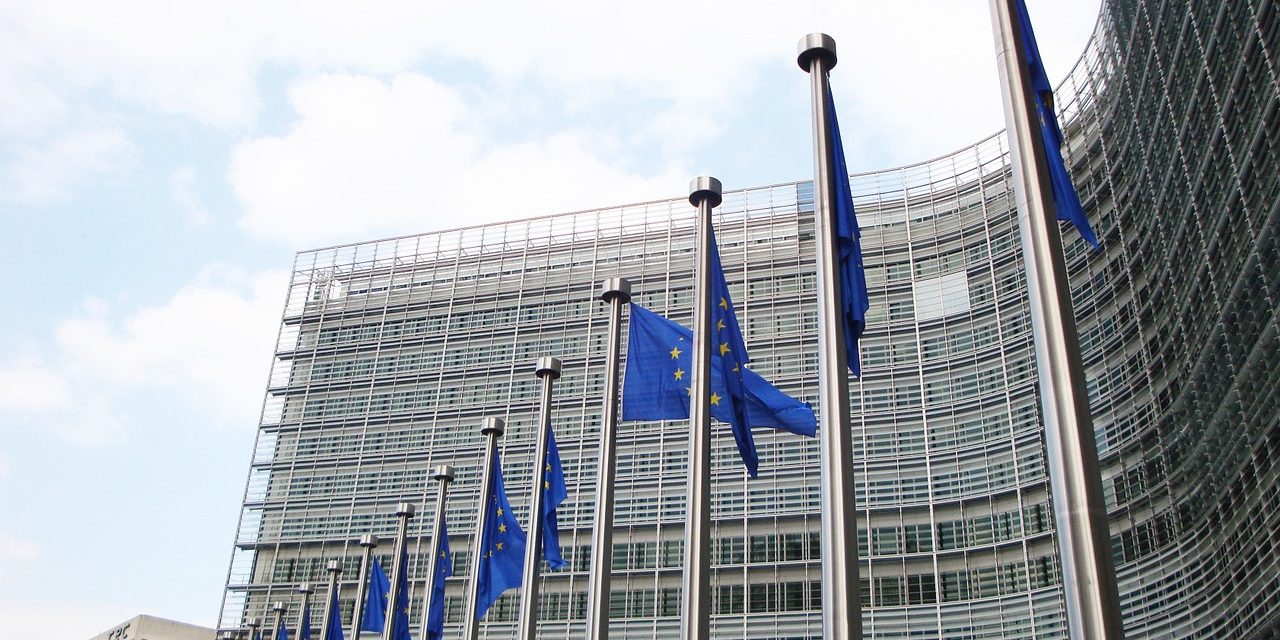 Joint Letter in support of the timely publication of the Commission’s Road Initiatives as part of its Mobility Package, May 2017

We, the undersigning National Associations representing Road Transport Operators in our respective countries, wish to recall our key aspirations towards the long-awaited Road Initiative as part of the EU Mobility Package and call for its timely publication which has been repeatedly confirmed by the European Commission as scheduled for 31st May 2017.

The free movement of transport services is set out in the EU Treaties as well as long-term transport strategies such as the 2011 White Paper ‘Roadmap to a Single European Transport Area – Towards a competitive and resource efficient transport system’:
a) The initial general commitments aiming at a free market of transport services were enshrined in the EU’s founding Treaty of Rome now 60 years ago;
b) Ensuing Accession Treaties envisaged the EU’s transport market to be opened for each Member State who subsequently joined the EU, after a specific transitional period;
c) The 2011 White Paper aims at building a Single European Transport Area by 2020, creating favourable conditions for all modes of transport as well as lifting restrictions on road cabotage operations in all EU Member States.

2. General view on the current situation in the road transport market

The current fragmented and at times protectionist situation in the EU’s road transport market is the result of ineffective regulation resulting in both illegal business activities as well as unilateral measures introduced by several national governments to protect their local markets. Neither EU Member States nor European businesses truly benefit from these harmful practices in the road transport sector. Moreover, the perceived antagonism between “old” and “new” Member States regarding current transport policies has been constantly rising (as witnessed between the recent “Road Alliance” and Eastern-Central European as well as peripheral likeminded countries). Therefore, it is vital to find a common solution on the better functioning of international road transport in order to enable the desired “competitive and resource efficient transport system” as envisaged by the 2011 White Paper. The undersigning Associations believe that a well-balanced EU Single Transport Area leading to sustainable growth and decent jobs across the EU is of interest to both national governments and their local businesses – including the manufacturing and retail sectors as main users of (road) transport services.

Since the European Commission is understandably under great pressure to find a common ground with regards to the ongoing and at times heated debates on the revision of the current legislation governing several aspects of road transport operations, the undersigning Associations would like to bring to the attention of all concerned stakeholders its repeatedly stated considerations, which would improve the provision of transport services in the EU while reducing its administrative burdens – a generalised sample of these are provided below:

a) Application of minimal wage requirements
As professional drivers operate in a highly mobile work environment, it is important to clearly define the terms under which a country’s national employment laws shall apply to cross-border transport operations (excluding pure transit). Consequently, there should be a significant presence before a driver is subjected to specific legislation of a host Member States as opposed to the driver’s or the employer’s national laws.

Of particular note here is the implementation in some countries, such as Germany, France and Austria, of the Posting of Workers Directive (Directive 96/71/EC) whereas these Member States require service providers (including haulage operators) of posted workers not only to pay the national minimum wage of the host country but require the service provider to submit verifying documentation in a manner that is impossible and unworkable for these service providers. The Commission has dutifully initiated infringement procedures against all three Member States, and it should result from this that Germany, France and Austria suspend further enforcement pending the final decision of the European Court of Justice (or the final adoption of new clarifying legislation as part of the Road Initiatives, whichever comes first).

b) Regulation 561/2006 on driving time and rest periods
The current regulation encompasses daily driving and rest periods, as well as a weekly rest period of 45 continuous hours which can be reduced every second week to 24 hours. In order to support the competitiveness and sustainability of the sector, a new formula should be developed which allows drivers to reach their destination more efficiently and their home base (and families) earlier instead of having to take pre-defined weekly rest periods by force. This would allow haulers to plan and perform transport operations more effectively and in a more sustainable manner. It would also address today’s unfortunate and harsh reality that most of the existing truck parking areas are both unsafe and unsecure, without appropriate and affordable infrastructure around to take a comfortable rest time outside the driver’s own vehicle. Therefore, the rules should clearly allow drivers to take their weekly rest periods inside their vehicles if deemed most suitable, and no prohibition should go against current day-to-day practices.

c) Cabotage (Regulation 1072/2009)
60 years of common policy in deepening economic integration should continue, and further restrictions on cabotage transport operations would be opposite to the fundamental principles of the EU. Based on the experience of hauliers themselves, the Associations would like to propose to shift current restrictions on cabotage from 3 operations within 7 days to an unlimited number of operations within the same 7 days period (as a minimum), starting after the first loading within a host country. Since there is a current ambiguity of the concept of cabotage, allowing EU Member States to introduce further restrictive measures, the improved regulation would also be much more effective in terms of enforcement and haulage performance.

d) Letterbox companies
The illegal activity of so-called “letterbox companies” is to be considered as resulting in unfair competition with law-abiding hauliers. The members of undersigning Associations carry out their business by fully adhering to the laws as well as fiscal requirements of their country of origin, therefore significantly contributing to their countries’ GDPs and tax revenues. Unfortunately, the hauliers from some “old” EU Members States exploit the local competitive advantages of the “new” Member States by setting up bogus companies, which allow them to circumvent the requirements of legal establishment and fiscal obligations. Consequently, the same requirements must be fully applied to each road transport company and strictly enforced by the country of establishment in cooperation with the countries where such fraudulent operations take place.

In conclusion, the undersigning Associations remain ready and willing to further discuss and finetune the above proposals with the legislators from the European Commission, the European Parliament and the Council of Ministers as part of a normal and transparent democratic process.
We therefore call on the Commission to publish its Road Initiatives without any further delay, so that all interested stakeholders as well as civil society as a whole can engage in constructive and meaningful discussions based on actual legislative proposals instead of “leaked” papers and unsubstantiated rumours.

ZMPD
The Association of International Road Transport Carriers in Poland

UNTRR
The National Union of Road Hauliers from Romania 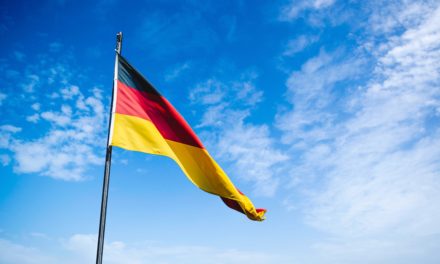 German business says no to posting 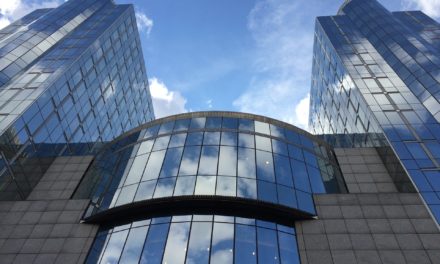 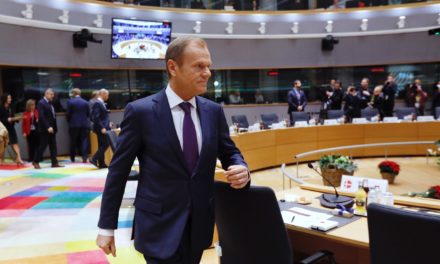 EU hauliers reiterate: postpone the Mobility package to the next EP