Mobility package is against logic of logistics 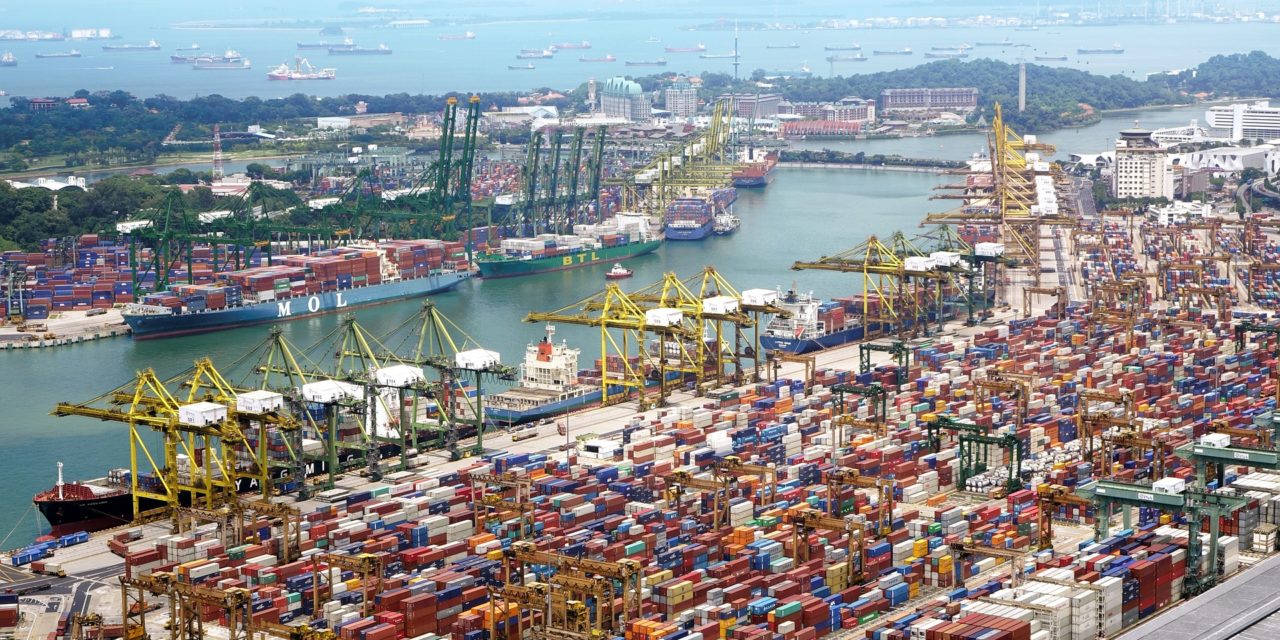 New regulations that are currently being prepared in cabinets of EU institutions are against common sense and logic of logistic.

Inventions like “return home of the truck”, “cooling-off periods for cabotage”, “split of international transport into bilateral and cross-trade”, “return home” etc. would make the functioning of EU transport makret as complicated as never before.

The tabled proposal on regular return home of a vehicle in the country of establishment is of utmost concern of many operators’. It would distort a level playing field among peripheral EU Member States and those located closer to the centre of the EU. Not to mention environmental issues (e.g. empty runs), the proposal would not improve driver’s working condition as they spent weeks on wheels only to comply with the return home rule.

The cost of compliance among EU hauliers would be disproportionate. Peripheral hauliers would have to allocate more time and financial resources compared to countries closer to the Europe’s centre. For example, a return home journey from Italy or France to some distant parts of the EU could take more than one week, if rest times, public holidays and other driving restrictions are included.

The outcomes of division of international transport

Further divisions of transport operations into smaller categories, i.e. clear international transport, cross-trade, etc., will result in fragmentation of EU’s Single Market and free movement of services bringing us back to the quota system (bilateral, third countries, transit and other permissions), with its negative effects on companies, effective supply chains and jobs.

If corss-trade or any kind of other derivation of international transport would fall under the PWD scope, hauliers located both closer to the EU centre and nearby major goods flows within the EU would benefit the most. Whereas peripheral and small EU markets would have much less flexibility to concentrate their work on transport operations between a state of establishment and a host state. European Single Market ensuring a level playing field and fair competition would be distorted.

The PWD application to cabotage is regarded as a reasonable compromise not only due to cabotage’s internal nature but also due to its isolation from third countries hauliers. Consequently, if PWD is applied to cabotage, only European hauliers would have to deal with posting requirements. However, if PWD applied to cross-trade transport operations, the above-mentioned enforcement problems in third countries would be activated, since they have access to international transport between EU MS states through permits’ system.

EU Member States are struggling to come to an agreement at all cost. However, an obligatory rule of return home of trucks or division of international transport will not bring sustainable results.

EU hauliers reiterate: postpone the Mobility package to the next EP 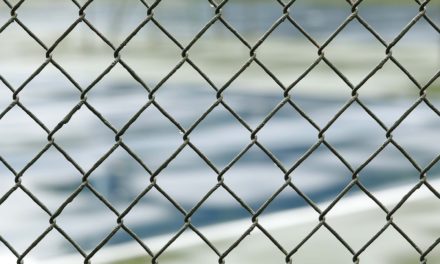 European industry warns: the Mobility Package is not to deliver on employees, businesses and climate 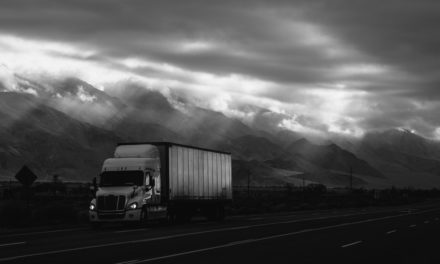